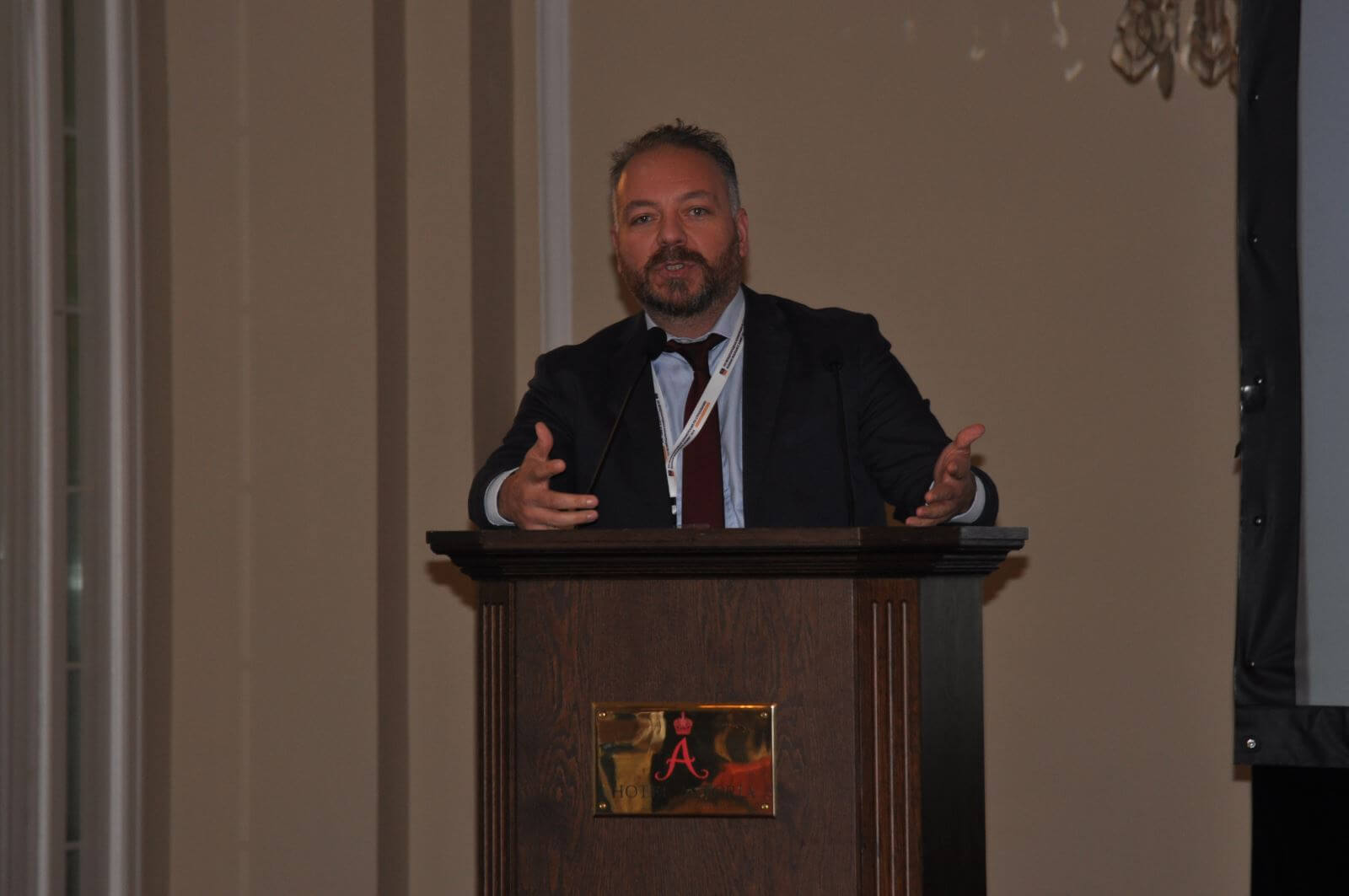 15th Russia International Insurance Conference has been held in Saint-Petersburg last month. Insurance Information and Monitoring Center (SBM)  is invited as a special guest to this panel thanks to its innovative projects in the recent times. This international conference is being organized since 2002 by gathering together hundreds of participants from Russia, CIS and other countries.  The meetings and discussions are being performed as useful for making familiar the insurance companies with each other, adapting the interests of the insurers with the benefits of the public bodies and the society, researching and distributing the related global insurance experiences and developing the international cooperation. The main objective of the conference this year was at length discussion of the critical issues of the insurance industries and designation of the development vectors in the markets.

They will Practice the Projects of SBM in their Own Countries

SBM Fraud Prevention Office Director Salih Taşyon made a speech in the conference provided information about Turkish insurance market practices; the services of SBM to the insurance companies and all stakeholders since acting as the center of respective technology and data processing operations; the methods to protect the personal data of the insured parties/clients; Mobile KKT; innovative projects being still proceeded by SBM, and finally our attempts to prevent the insurance frauds. Through the conference, the expectations about the practicing of legal innovations in the Russian insurance industry have been assessed and each participant shared the related legislations being practiced in their own countries.

The Russian Insurance Summit is being organized by ARIA with the traditional support (and participation) of Russian Central Bank whereas expresses the significance of the insurance industry for the Russian economy. The summit also assists the integration of the Russian insurance industry to the global insurance markets. About 200 persons have participated to the conference which has been moderated by the All-Russian Insurance Union President Igor Yurgens. The following topics were also discussed at length: “regulation and modernization strategy”, “the place of the insurances in the Russian economy from short term to long term visions”, “the regulations, standards and control in the insurance market”,” priorities of the insurance legislations” and “international experiences.”

Through the conference; the projections about establishing a SBM-like technology center in Russia, which shall function as a bridge between the public bodies and the citizens, and the respective regulations required for such an attempt have also been discussed.  We have been declared that a task team, which shall include the specialists from Russian Insurance Association, Russian Central Bank and Russian insurance companies, would like to visit Turkey in September and perform examinations about SBM, SİSEB and other respective issues.  The conference has been concluded with the joint wills and ideas of the insurance managers as that (i) a strong insurance market should be established, (ii) the best solutions should be generated for Russian and international practices by means of discussing the several critical titles, (iii) the Russian insurance market to be presented as a significant social institution that has a vital function in growth and (iv) developing proposals  for the insurers to be taken as a major target.