13. Turkey Insurance Agencies Summit has been organized in Trabzon through 6-13 May.

THE STAKEHOLDERS ALL TOGETHER 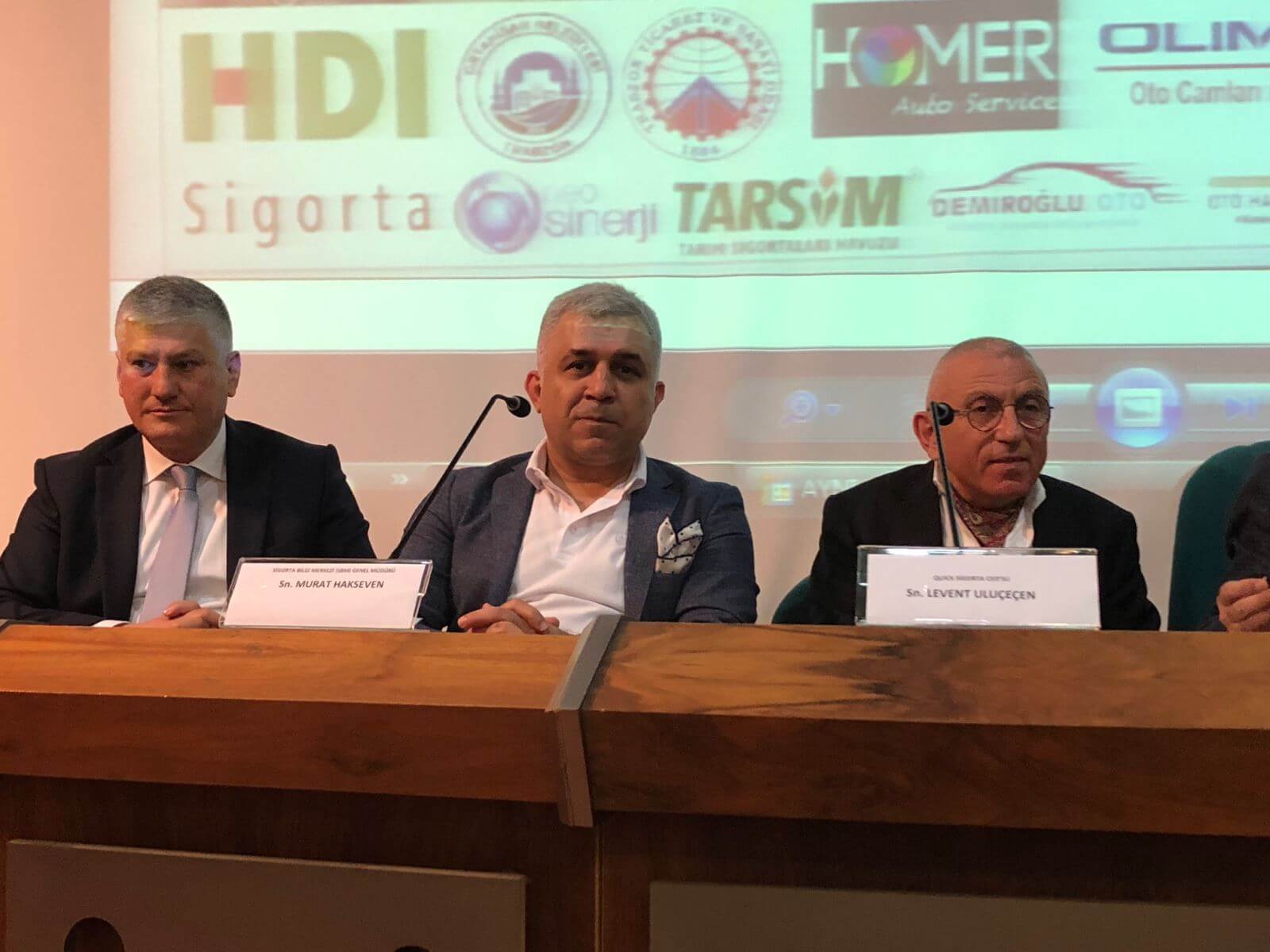 Our general manager Mr. Murat Hakseven made a speech and informed the agencies. Hakseven stated as “SBM gathers the data and transforms the same to information.” General Manager also concluded that we have been working well to serve better to the insurance agencies which indeed have been the locomotive of the industry. Besides, Mr. Hakseven expressed that certain measures will be taken to prevent credit card frauds and the attempts to upgrade the agents to the cloud technology will be finalized in a close future. 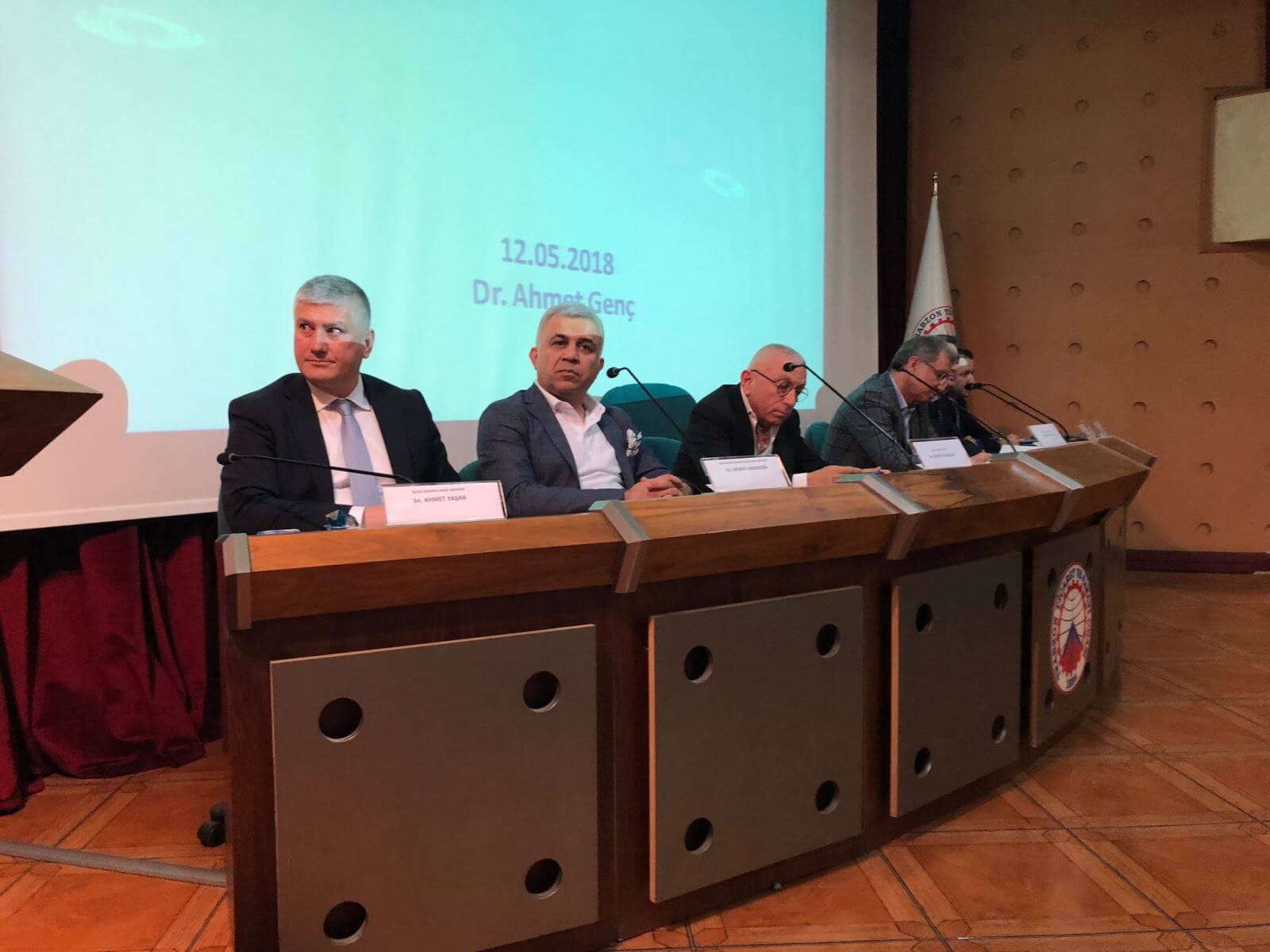 The Corporations/Public Bodies Responded to the Questions of the Industry

The panel consisted of two parts and has been participated by all the insurance industry stakeholders.  Vice Undersecretary of the Treasury Dr. Ahmet Genç acted as the moderator of the panel. The panelists made presentations and provided information about the positions of their corporations/employing public bodies within the industry. The participating corporations (insurance companies and public bodies) have also responded to several questions in the second part of the panel which was held in q-a form.